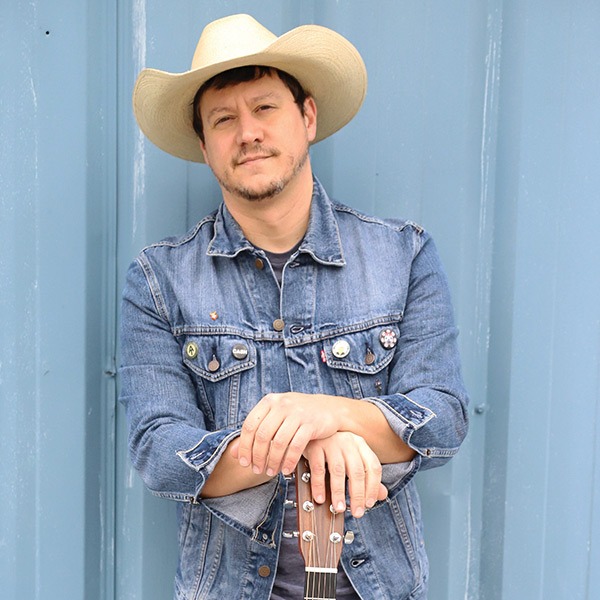 Daryl Wayne Dasher Says the Nashville Gab, “For those amongst us who struggle with mainstream country of the 21st century, longing for something with more twang, truth, and a real […] 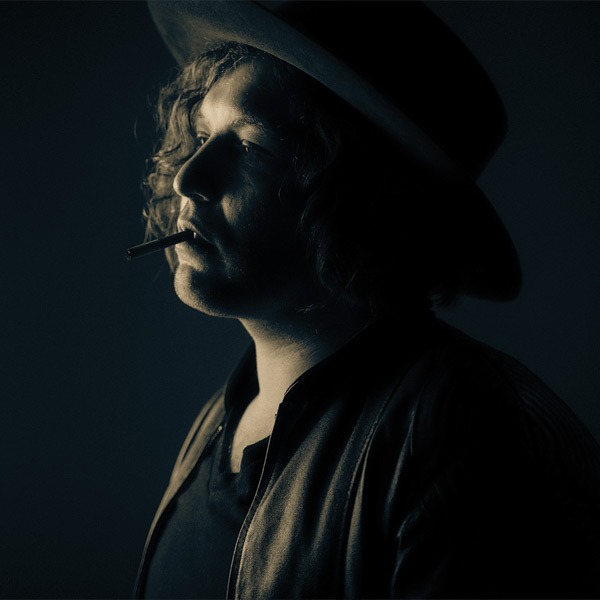 Greg Gilmore Greg Gilmore is a Reno based troubadour inspired by the rock’n’roll and songwriting days of yore. With influences from Dylan to Willie, Petty to Orbison, with a little […] 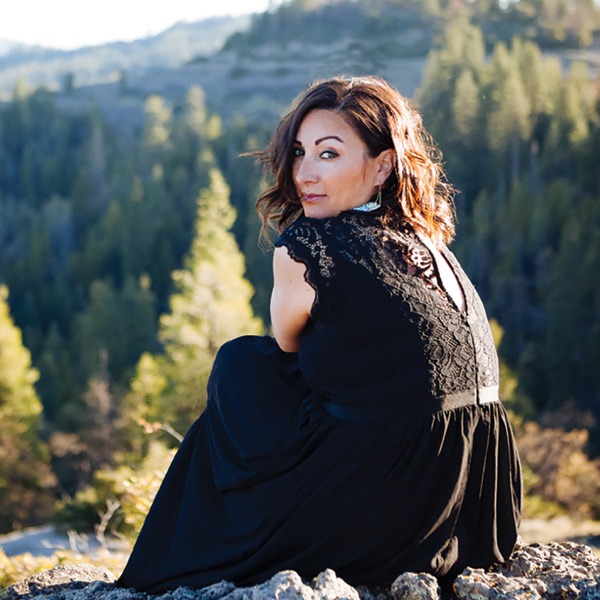 Jennifer Grant Through triumph and tragedy, music has always been her strength, and her connection to her father. Now Jennifer is pursuing her life long dream of singing country music. […] 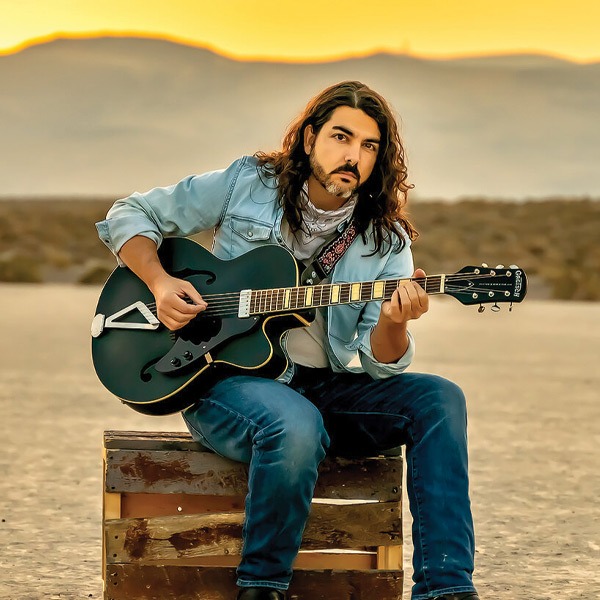 Kingwhistler Kingwhistler is an amazing vocalist and guitar player. He has a warm positive vibe and a crystal-clear beautiful voice. Inspired by the beauty of the west, his songs feature […] 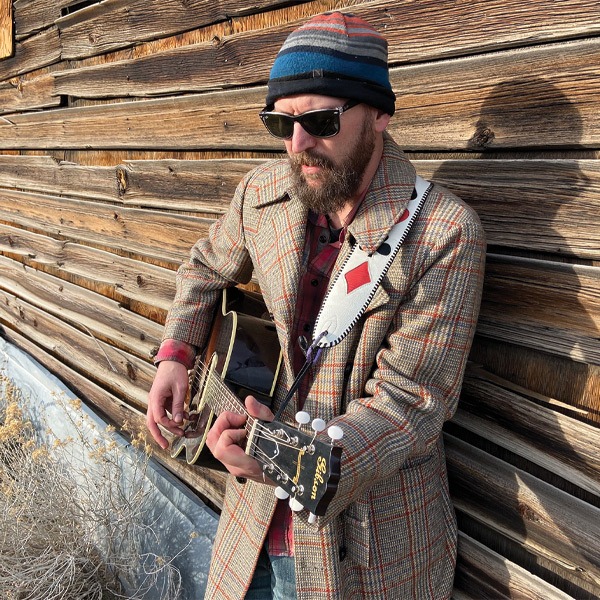 Darren Senn Through engaging stories and simple, well-crafted songs, Darren Senn is sure to take you someplace unexpected. He is influenced by the great American country/folk songwriters like Townes Van Zandt, John […] 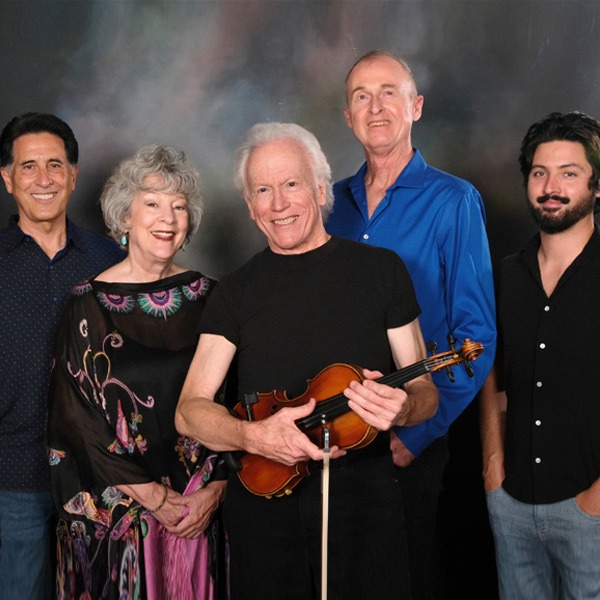 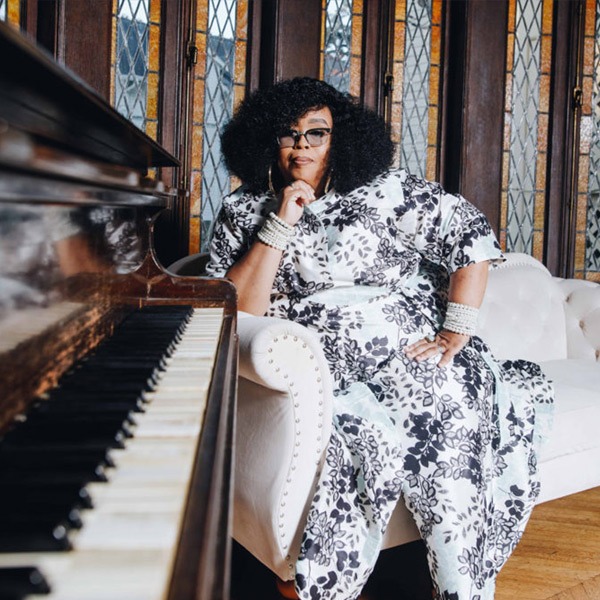 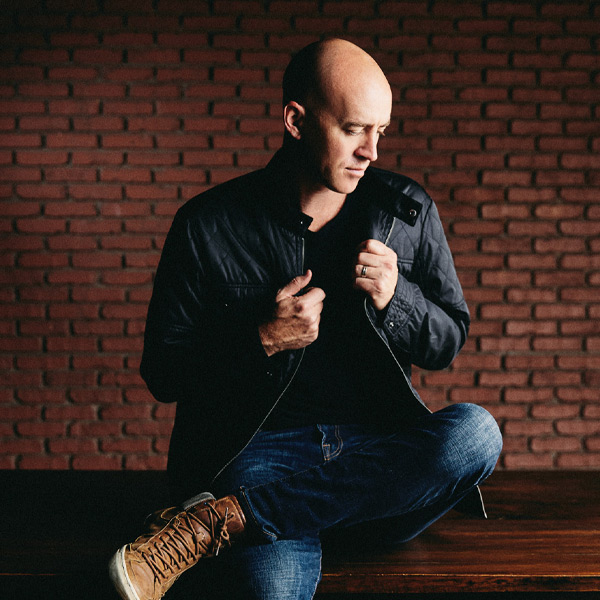 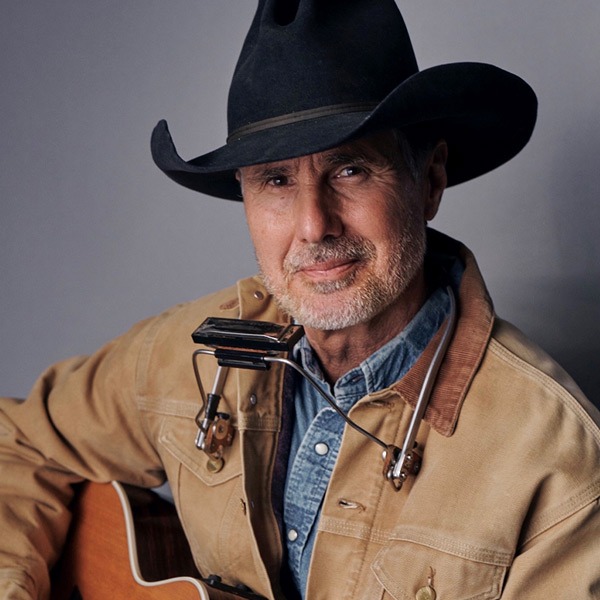