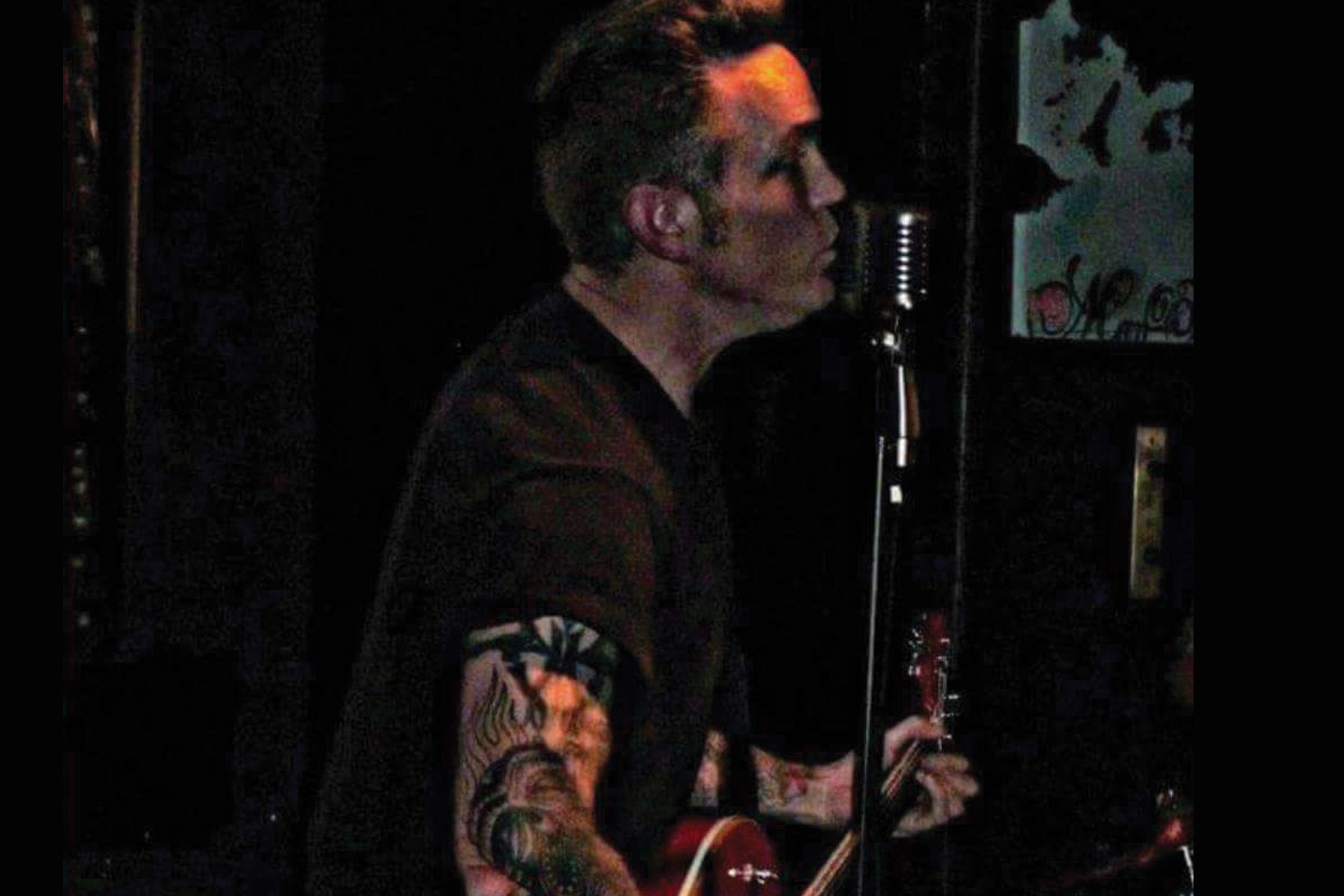 James Wilsey moved to Nevada from Hawaii to study geology at UNR in 1988. During college he played in a local band called Barbecued Salad. After joining the Navy, James returned to Reno again and played in several bands, the most recent of which was Notch 8. He plays a variety of styles and artists from Johnny Cash to Depeche Mode.