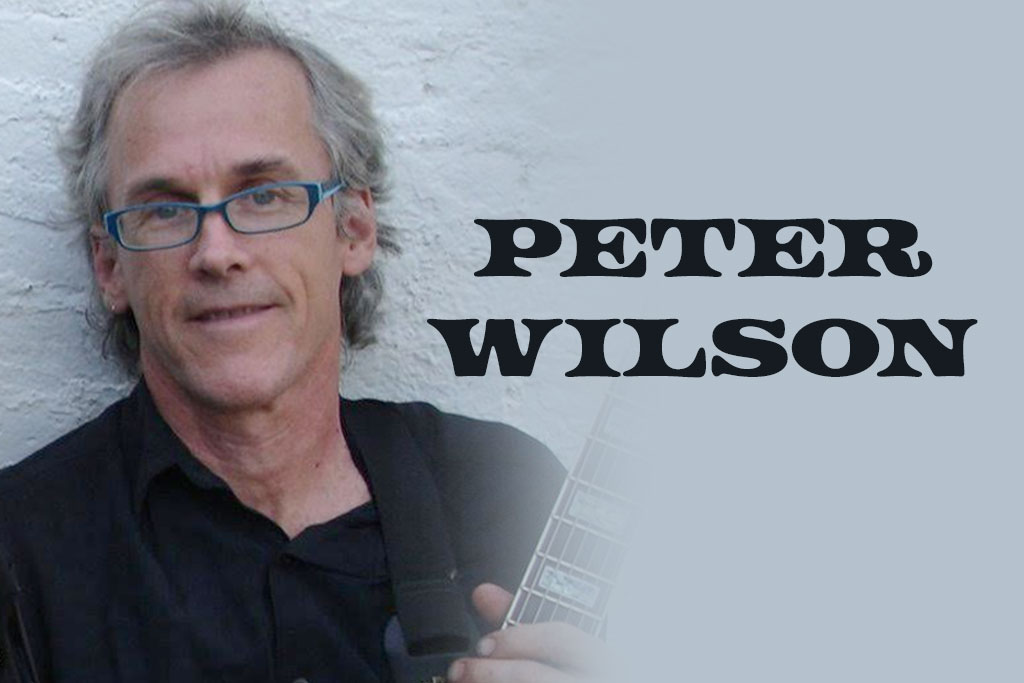 Peter Wilson has toured and performed since 1978 in concerts, coffeehouses, honky tonks, colleges, trains and nightclubs across the US and Canada. He’s appeared at the Speakeasy in Greenwich Village, Great American Music Hall in San Francisco and the Backstage in Seattle. He’s recorded songs for Fast Folk Music Magazine and is included in the Smithsonian archives.